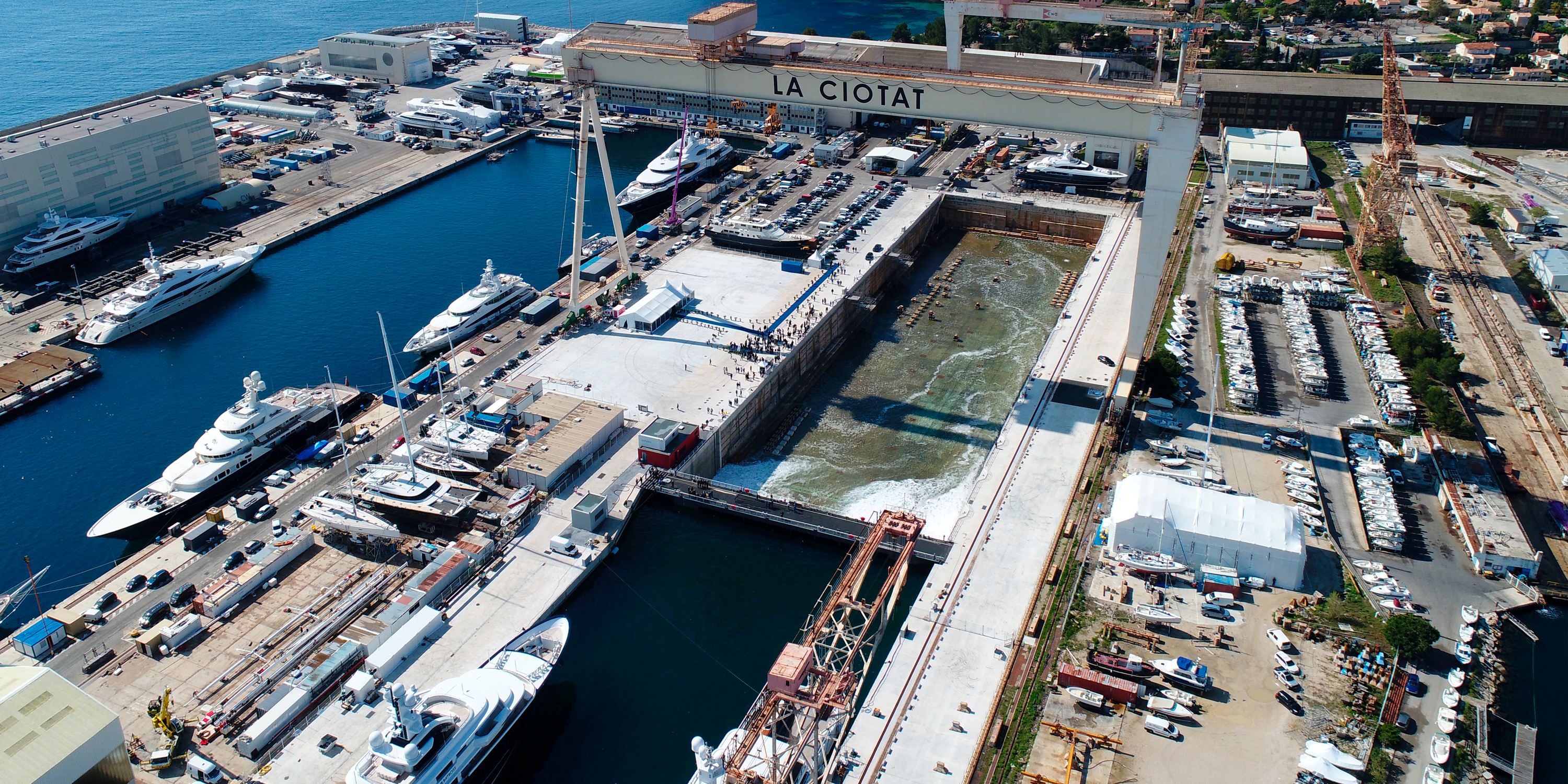 Following a tendering procedure organized in accordance with French law, La Ciotat Shipyards have decided to renew the mandate for MB92 La Ciotat who continue to lead in the sector of super and megayacht refit. The new contract has been signed on 27th March 2019 by Mr. Antonio Cirera, MB92 Group CFO and representing MB92 La Ciotat and Mr. Jean-Yves Saussol, CEO of La Ciotat Shipyards. The new agreement extends the duration of the exclusive right-of-use awarded to MB92 La Ciotat for the Dry dock to August 2022. According to Mr. Mennem, President of MB92 La Ciotat: “MB92 is delighted to be given the opportunity to continue its operations in the Dry Dock of La Ciotat. In the short term, this new contract unlocks several important orders, which we had to put on hold, and accelerates the development of our business locally. As a direct consequence, several new jobs should be created in La Ciotat in the coming year. La Ciotat is more than ever a priority for our group.”

Although it extends the existing situation, the new contract will significantly increase the share of LCS in the future revenues generated onsite, thanks to a variable occupation, thus allowing more investments in the harbor infrastructures. Jean-Yves Saussol underlines that “This is clearly a very good win-win deal, in line with the partnership spirit promoted by LCS towards the re-industrialization of our yard and the creation of a skilledjobs.”

The partnership Matière/Bardex will build the future 4300t shiplift
13 November 2019
Recent posts
Categories
Go to Top
This website uses cookies to improve your experience. We'll assume you're ok with this, but you can opt-out if you wish. Accept Read more
Read more