Professional roundtable discussion: La Ciotat in the front of a new maritime Cluster?

You are here:
AgendaYachting Village 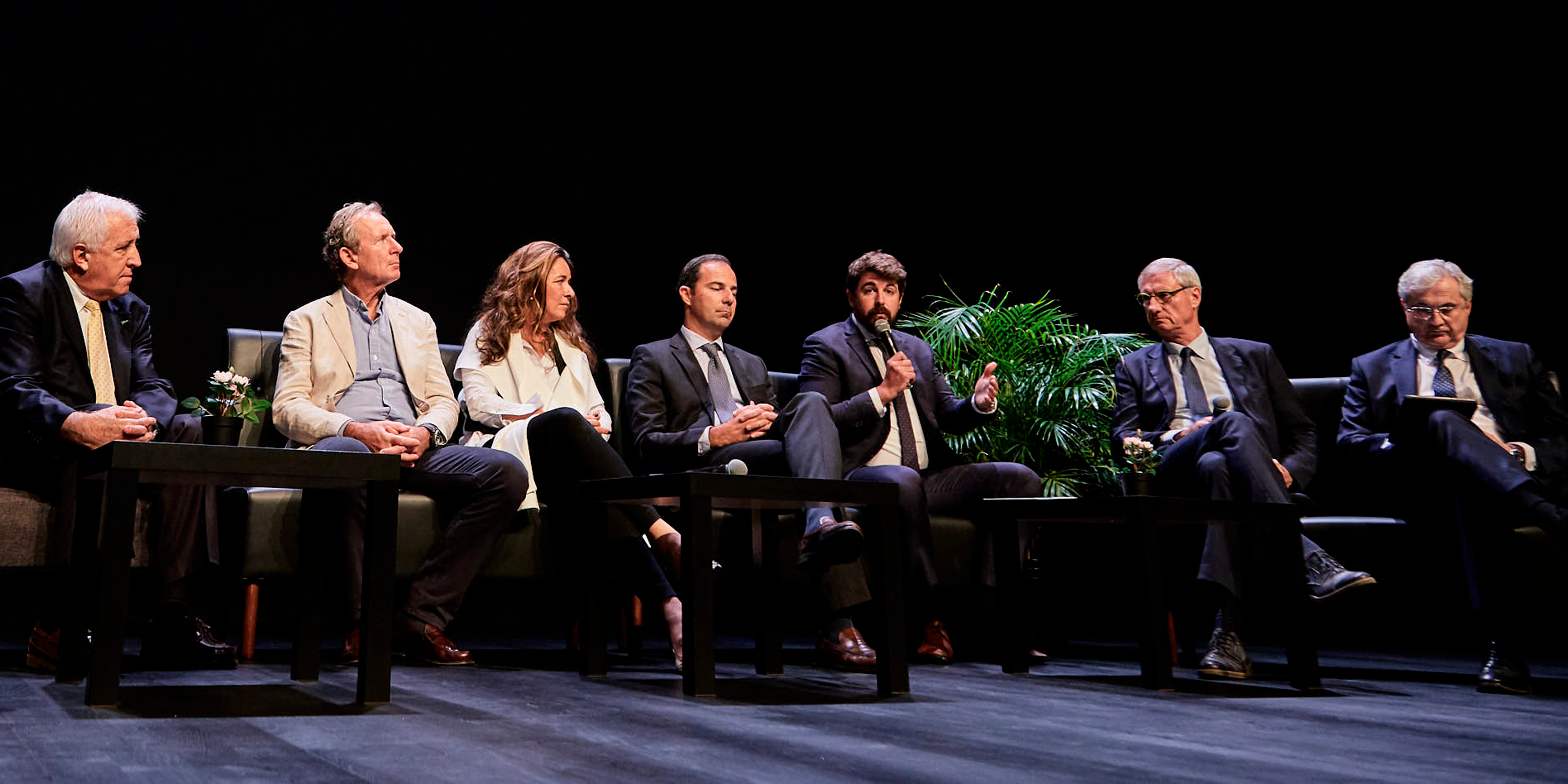 Prior to the laying of the foundation stone of the Yachting Village, La Ciotat Shipyards organized on October 30, 2019 a professional roundtable discussion regarding the creation of an industrial cluster for the trades of maintenance, repair and conversion of large yachts.

Moderated by Jean-Yves Saussol, CEO of LCS, brought together several high-level participants including:

These exchanges first confirmed that the site of La Ciotat had all the needed ingredients to initiate a cluster approach but requires however a thorough analysis of value chains to achieve a common axis of development and especially a joint mobilization of enterprises and institutions. Everyone agrees that the yachting industry has real specificities which justify the development of an ad hoc industrial cluster, they must not be an excuse to turn their back to the components of the shipbuilding industry, for which France has a recognized excellence worldwide. The issue of training was also mentioned as one of the fundamental pillars of the cluster approach.

La Ciotat’s Yachting Village welcomes HYNOVA
25 March 2021
Recent posts
Categories
Go to Top
This website uses cookies to improve your experience. We'll assume you're ok with this, but you can opt-out if you wish. Accept Read more
Read more