ATLAS-4300t: doing better for the environment! 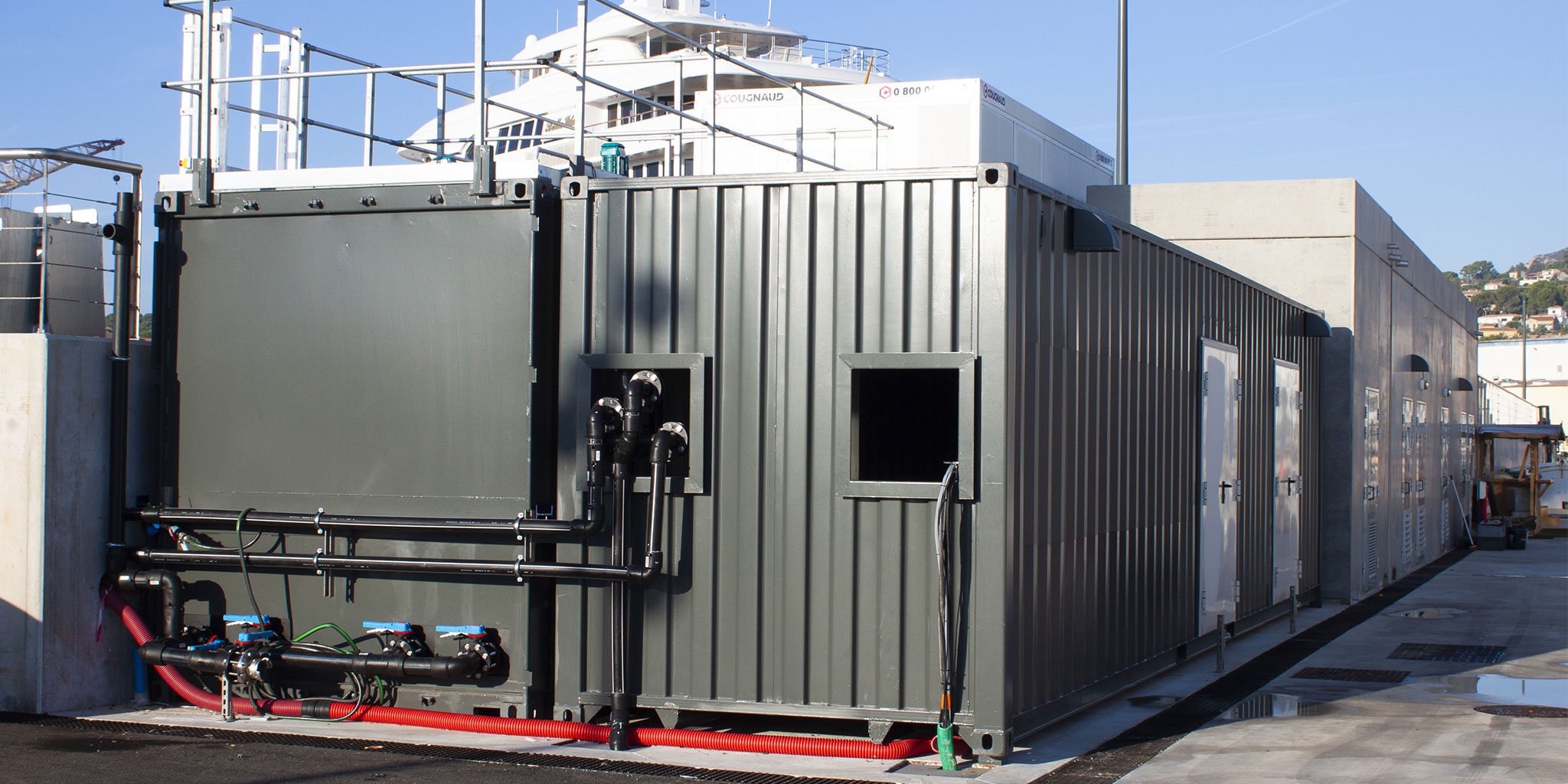 As part of the construction of its new platform for giant yachts called “ATLAS-4300t“, the local public company La Ciotat Shipyards recently decided to further improve the environmental efficiency of the systems installed compared to what was initially planned. Thus, the choice was made to install a filtration and treatment system for careening water of the latest generation NOMAD’O allowing to reach discharge levels at sea that are even lower than the requirements of the prefectural decree, which were already particularly demanding. In the same perspective, power supply equipment designed to prevent ships from using their fossil fuel generators during their technical shutdowns has been modified to comply with “ecodesign” standards, in place from 2021, which aim to optimise the energy efficiency of transformers and reduce their carbon footprint. In total, this new equipment represents an additional financial effort of €500K for La Ciotat Shipyards. The additional cost will be partially offset by better on-site reuse of materials, as part of a circular economy approach. “The latest developments in the project show that better meeting sustainable development objectives can certainly lead to additional costs but also to savings if we manage to optimise processes and reduce the waste of resources”, says Alexandre Rolland, ATLAS-4300t Project Director at La Ciotat Shipyards.