ENIM reform: the inside story of the victory of La Ciotat Shipyards, by Patrick Bore

You are here:
Decoding 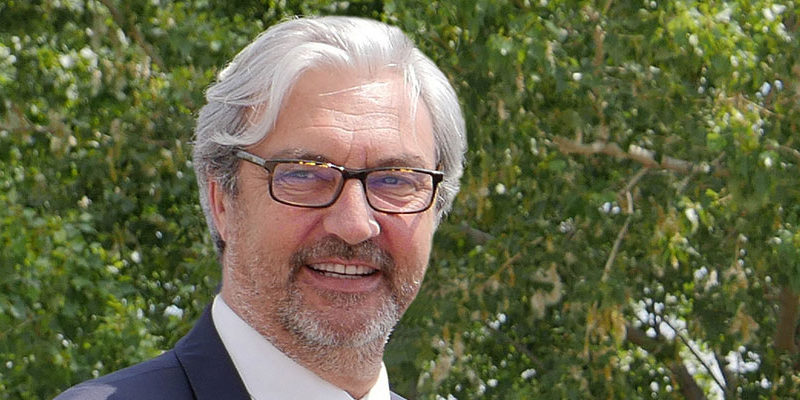 The President of La Ciotat Shipyards and La Ciotat’s Mayor, Patrick Bore took the lead in mobilizing against the reform of the ENIM. Looking back on a turbulent year.

La Ciotat Shipyards: Mr Bore, can you explain this ENIM reform, and above all, the consequences of this reform?

Patrick Boré: An administrative arrangement which entered into force in July 2017 imposed a compulsory registration with ENIM (special social security regime for seafarers) for seamen employed on a ship flying a foreign flag and making port calls in France for more than 3 months.
This text, with a broad scope, was totally unsuited for our activity, large yacht refit, for at least two reasons: First, seamen on yachts receive comfortable salaries and the fact that they are already subscribe to private insurance under international agreements, can rule out the risk that they would claim universal health coverage after 3 months. Also, many of the seamen working on a yacht at a refit shipyard have their ties abroad and have no intent to live stably in France. Unfortunately, we have measured how our industry was poorly understood, despite its enormous potential. In practice, these rules were in the way of La Ciotat Shipyards’ development strategy, mainly affecting large vessels, whose crews have several dozens of people, and longer projects, which are those that create more jobs. Forcing these crews to join ENIM was significantly increasing the cost of stopovers on our site, and thus was dragging our competitiveness down. The results were immediate: a reduction of about 20% of our orders, a significant loss for La Ciotat Shipyards and the operators on the site, which has greatly benefited our European competitors. So we sounded the alarm because there was no way we could watch our shipyards decline again!

LCS: How did you manage to reform the administrative provision?

PB: First of all, I was not alone! I worked with an ally, the President of the Nautical Industries Federation (FIN), Yves Lyon-Caen. We first used the official channels to get in touch with the Ministry of Economy and Finance and the Ministry of Transport. Our approaches were unfortunately stopped at the administrative level. I then used my weight and my legitimacy as local politician to obtain an appointment with the office of the first minister, Mr Edouard Philippe. From there, everything changed. We were able to calmly explain our problems and the Cabinet members were very receptive and understood the specificities of our business and the implications for the activity in France. Very quickly, the provision was reformed in our favour, so that seamen working on ships during work periods on shipyards, who are exemptfrom affiliation ENIM whatever the duration of their stay.

LCS: How do you now see the future of the site of La Ciotat Shipyards?

PB: The re-industrialization of the site of La Ciotat Shipyards is the object of an outstanding human, societal and political consensus. For over twenty years, public bodies of all stripes joined forces, with the past workers and private stakeholders to develop this industrial site, which has been preserved in extremis thanks to a courageous struggle that we can not forget. The reform of this provision of the ENIM will allow us to work more calmly toward our goal of becoming the world leader for refit of Megayachts. We are confident because we know we can count on the support of all the presidents of local executives, starting with Martine Vassal, President of the Department, our majority shareholder.

Historical and heritage study of the old slipway
25 February 2020

LCS Yachting Village : a worksite of 8 000m2, 20 boxes and 3 buildings
19 December 2019
Recent posts
Categories
Go to Top
This website uses cookies to improve your experience. We'll assume you're ok with this, but you can opt-out if you wish. Accept Read more
Read more