Operation of the “A” shed : LCS sign with iXblue ! 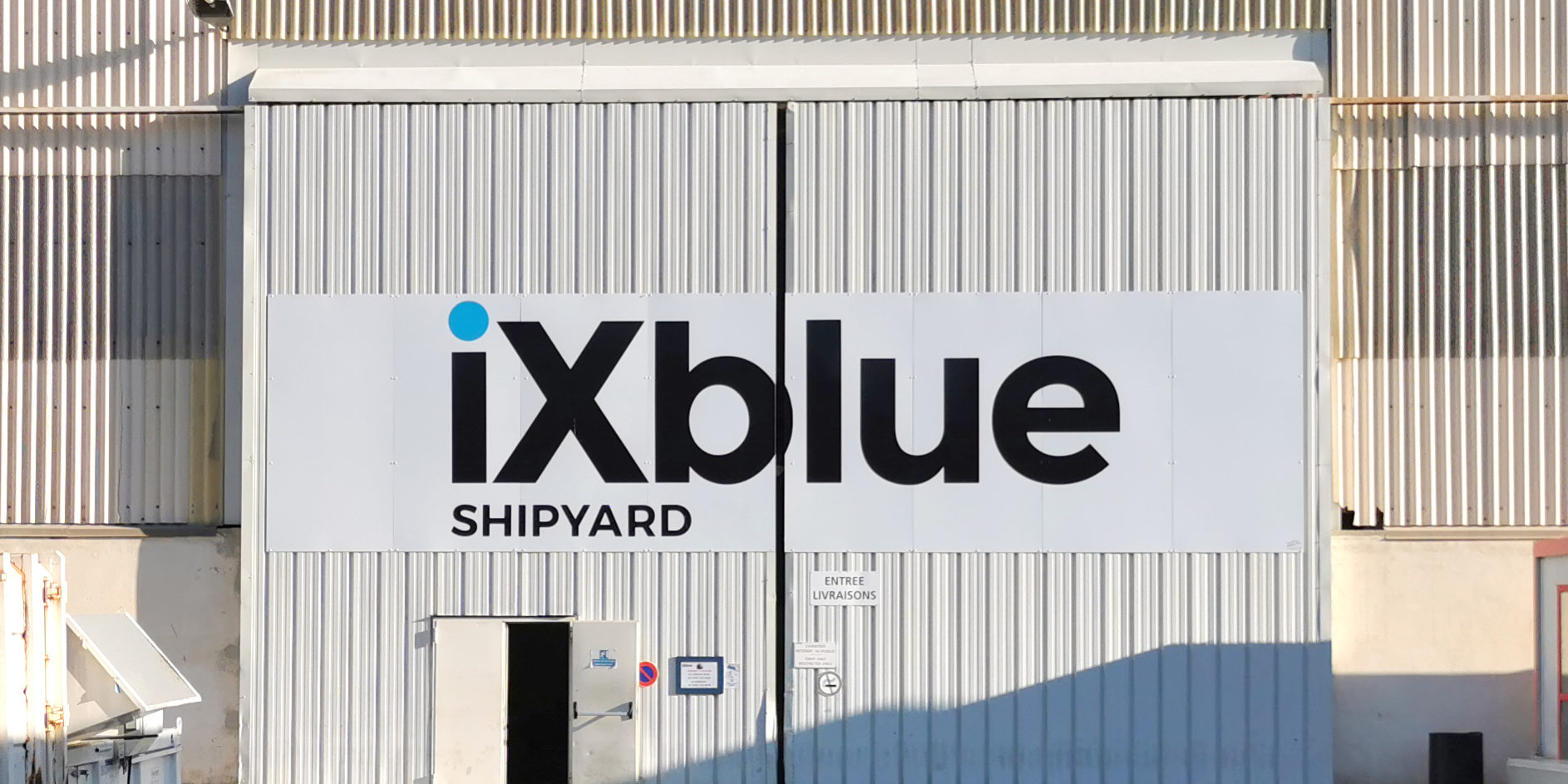 Following a competitive tendering procedure launched in June 2019, La Ciotat Shipyards decided to sign the temporary occupancy agreement for the public port domain with the company iXblue for the operation of 6631 square metres of the “A” shed. Having been installed there since 2003, iXblue, with its various entities, will be able to continue its activities at La Ciotat shipyard.

In accordance with their strategy for the development of the public domain placed under their management, the new contract was an opportunity for LCS to rebalance the conditions of occupancy, with iXblue now responsible for the security works of the shed and the levying of a variable fee based on the company’s turnover.

Specialising in the design and manufacture of high-tech marine, phototonic and advanced autonomy products and services, iXblue is now present in more than 10 countries, from Brazil to the United States, Dubai and Singapore. In particular, iXblue La Ciotat is the main site for the company’s shipbuilding business (multi-purpose powered barges supplied to the French Navy in Cherbourg and Brest at the end of the year, and the future Drassm archaeological research vessel), sonar systems and survey. The company is one of the main employer on the yards.

The upcoming Yachting Village® of La Ciotat is on tracks!
30 October 2019
Recent posts
Categories
Go to Top
This website uses cookies to improve your experience. We'll assume you're ok with this, but you can opt-out if you wish. Accept Read more
Read more