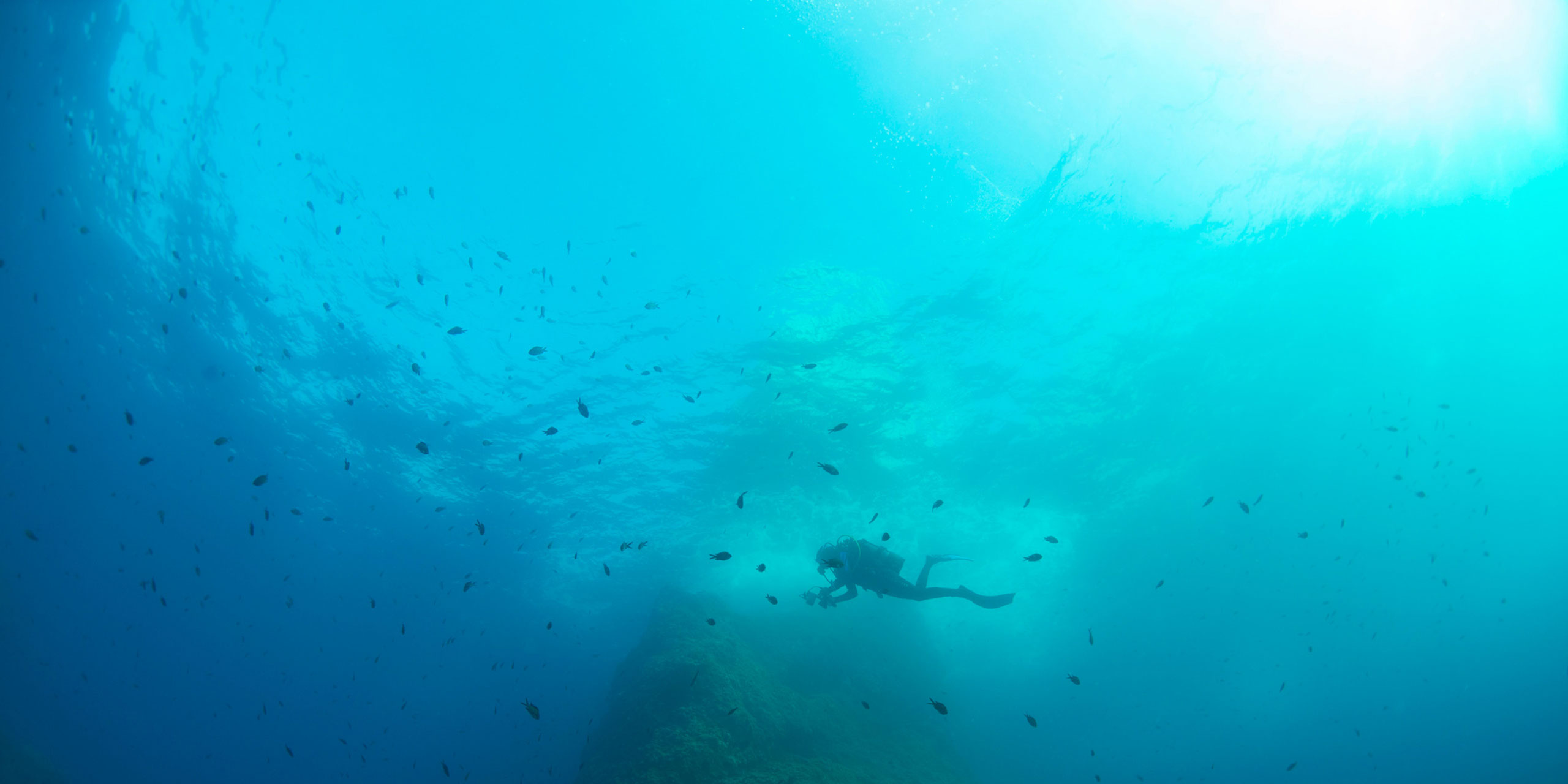 In August 2020, La Ciotat Shipyards conducted a survey amongst the 30 companies working across the shipyards, in order to better understand their sensitivity to environmental concerns.

First of all, the high response rate to this survey (2 companies out of 3) showed a real interest in the subject, particularly because some of them had received enquiries from their customers. Furthermore, it was gratifying that one third of the companies declare that they have already taken concrete action to reduce their ecological footprints. Examples included measures to reduce waste, using less polluting materials or reducing energy consumption. The same proportion of companies had also appointed an “environmental supervisors” within their teams.

However, the survey revealed that there is still a long way to go.

The main obstacles mentioned were both financial and practical. Environmental measures are often perceived as too costly or difficult to implement at the level of a single company, especially in the case of a VSE. Nevertheless, a large majority of the companies that took part in the survey declared themselves ready to adopt a more proactive approach, provided they could be supported. 65% of the respondents thus welcomed very positively the possibility of more pro-active intervention by LCS on environmental matters, and declared themselves ready to actively contribute to it.

According to Sandra Servière, environmental manager at LCS, “We were pleasantly surprised by the results of the survey, especially if we consider the willingness of many companies to get involved in a concrete way. As LCS, we are obviously ready to do our part to make progress on the issues that have emerged as priorities. The fact that we have been able to identify a group of volunteer companies through this survey is a big step forward because we need to act together if we want to have a real impact on the site’s ecological footprint.“

In order to make concrete progress on these subjects, and to build upon in addition to the actions that have been already planned in favour of the environment as part of its development mission, LCS has put them on the agenda of a “pioneering group” of volunteer companies to lay the foundations of a sustainability cluster. Its aim willbe to carry out joint actions for the benefit of all the participating companies. According to Pierre Maistre, who leads the cluster’s planning group: “The LCS proposal seems very relevant to me because we obviously cannot talk about sustainable competitiveness without seriously addressing environmental issues. I have no doubt that the conclusions of this survey will powerfully guide our reflections within the group, even if they are aimed at a wider subject. »

LCS are up for a sustainable recovery and strengthen their team
2 November 2020
Recent posts
Categories
Go to Top
This website uses cookies to improve your experience. We'll assume you're ok with this, but you can opt-out if you wish. Accept Read more
Read more